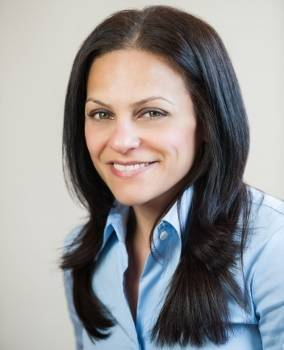 Dr. Sally Halim (Lic. # 27OA000588800) grew up in Woodstown, NJ graduating 10th in her class from Woodstown High School. She went on to obtain a B.A. in Biology from Rutgers University. After college, Dr. Halim attended the Pennsylvania College of Optometry (PCO) where she earned a B.S. in Optical Sciences as well as her Doctorate of Optometry. During her training at PCO, Dr. Halim earned clinical honors at the world renowned Bascom Palmer Eye Institute in Miami, FL. Throughout her career, Dr. Halim has always practiced optometry at the highest level as an optometric physician. She prescribes both topical (drops) as well as oral medications to treat various ocular conditions. The type of evaluation and treatment you will receive from Dr. Halim is both extensive and thorough. She treats and manages conjunctivitis (red eye), ocular Herpes infections, glaucoma, and foreign body removals just to name a few. She also co-manages patients who undergo surgery for conditions such as LASIK, diabetic retinopathy, glaucoma, cataracts, and macular degeneration with many local ophthalmologists. Dr. Halim sees patients ranging in age from 6 months to geriatrics. She is a member of the New Jersey Society of Optometric Physicians and the American Optometric Society.

As a life long resident of South Jersey, Dr. Halim is a big advocate of community involvement. Village Eyecare contributes eye wear vouchers and monetary donations to several local charities and fund raising events throughout the year.   In 2012, Dr. Halim began the Mission for Vision program with area school nurses to provide an eye exam and a pair of glasses for students in need. The program has been both rewarding and gratifying for everyone involved.

In her spare time, Dr. Halim likes to stay active. Over the years, she has competed in dozens of 5Ks, 10Ks, half marathons, full marathons, ultra marathons and triathlons, including a several half iron-mans (70.3 miles).

Dr. Halim also enjoys traveling and spending time with her family. She and her husband, Stephen, reside in Mickleton, NJ. The couple have two children; a son named Benjamin (10) and a daughter named Lillian (7).